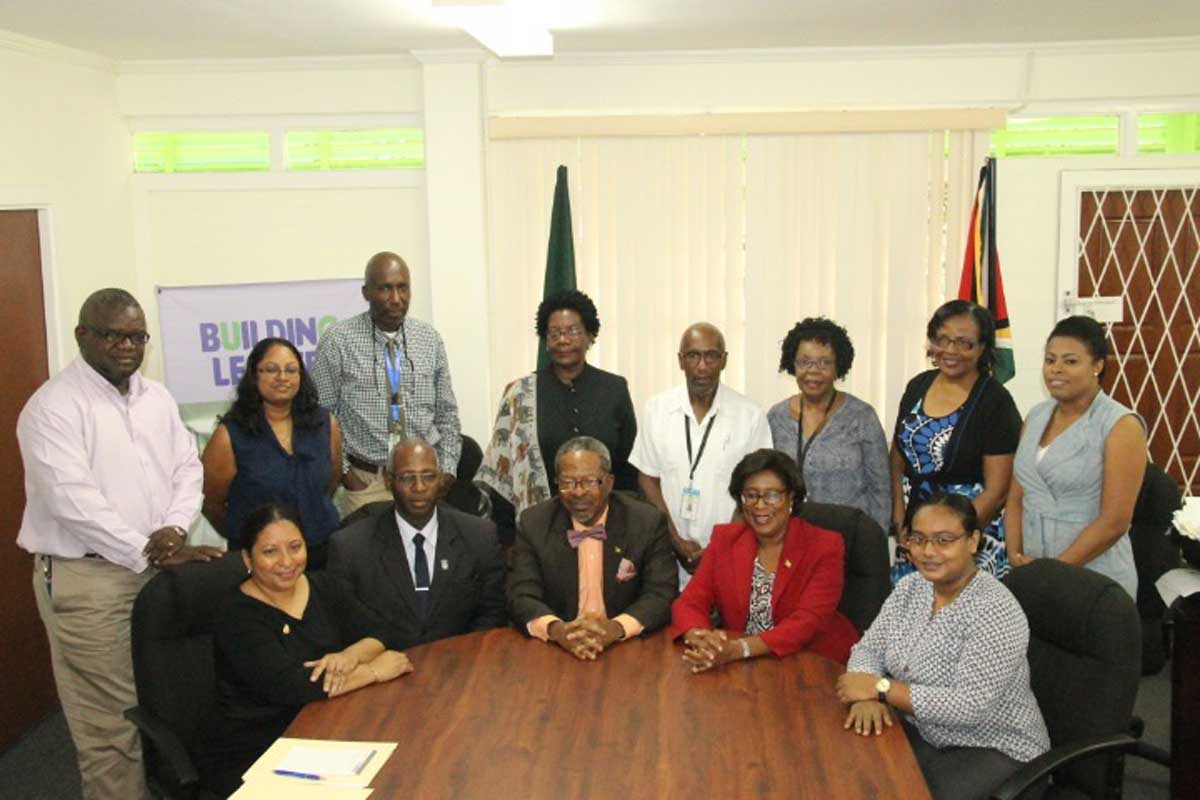 University of Guyana prepares to switch on radio station

The teaching of broadcasting and the production of quality content are set to receive a major boost when the University of Guyana (UG) switches on its radio station by next year Easter, the tertiary institution announced in unveiling the project on Wednesday.

The 30 watt FM transmitter, which is expected to target a radius of 15 miles from its location at the Turkeyen Campus, Greater Georgetown, is expected in Guyana by January, 2018. UG had wanted a 30-mile radius, but Mohamed said they were unsuccessful.

Minister of Public Telecommunications, Catherine Hughes said the Guyana National Broadcasting Authority (GNBA) would be granting the licence after the new and modern FM transmitter arrives in Guyana soon. “Until the transmitter is set up and we can actually do our testing and determine the right frequencies, we cannot prepare and print that licence and hand it over,” she said.

Mohammed said eventually UG would be broadcasting on its own television channel, providing an added opportunity for the Journalism and Communication students to receive hands-on training in live and production environments. “Part of the big gap that this is going to full is that we are going to be able to train people to do live on-air broadcasting in both radio television. It is going to create a forum for our student-led and faculty-led productions to be used by a wider community so it’s not produced and just left there,” she said. She added that youths from the community and media practitioners would also be trained.

She praised the Guyana Press Association (GPA) for consistently clamouring for UG to once again receive a  radio license.

Although UG had been granted a radio license up to 1990 when it was not renewed and the United Nations Educational Scientific and Cultural Organisation (UNESCO), Ohio University and the United States Agency for International Development (USAID) had funded the equipping of the radio studios, the station never went on air full-time, except for short test-transmissions.

Minister Hughes recalled that in 2011 radio licences had been “shared out like chico sweets”, in apparent reference to then President Bharrat Jagdeo’s granting of several radio licences to individuals before broadcasting legislation was approved.. She said UG’s radio station would be a “very important training tool”. “It will provide the important opportunity to transfer theoretical knowledge into practical on-the-job training. It will also save the university some expenses and most importantly communication students can save some time and money, especially those students who in the past have had to go to private stations or to record their course assignments,” said Hughes, a former broadcast journalist and producer. Hughes noted that university radio stations usually cement their relationships with the community.

President David Granger recently assented to amendments to the Broadcasting Act, despite outcries by local radio and television broadcasters, the Guyana Press Association, Association of Caribbean Media Worker and Reporters Without Borders.