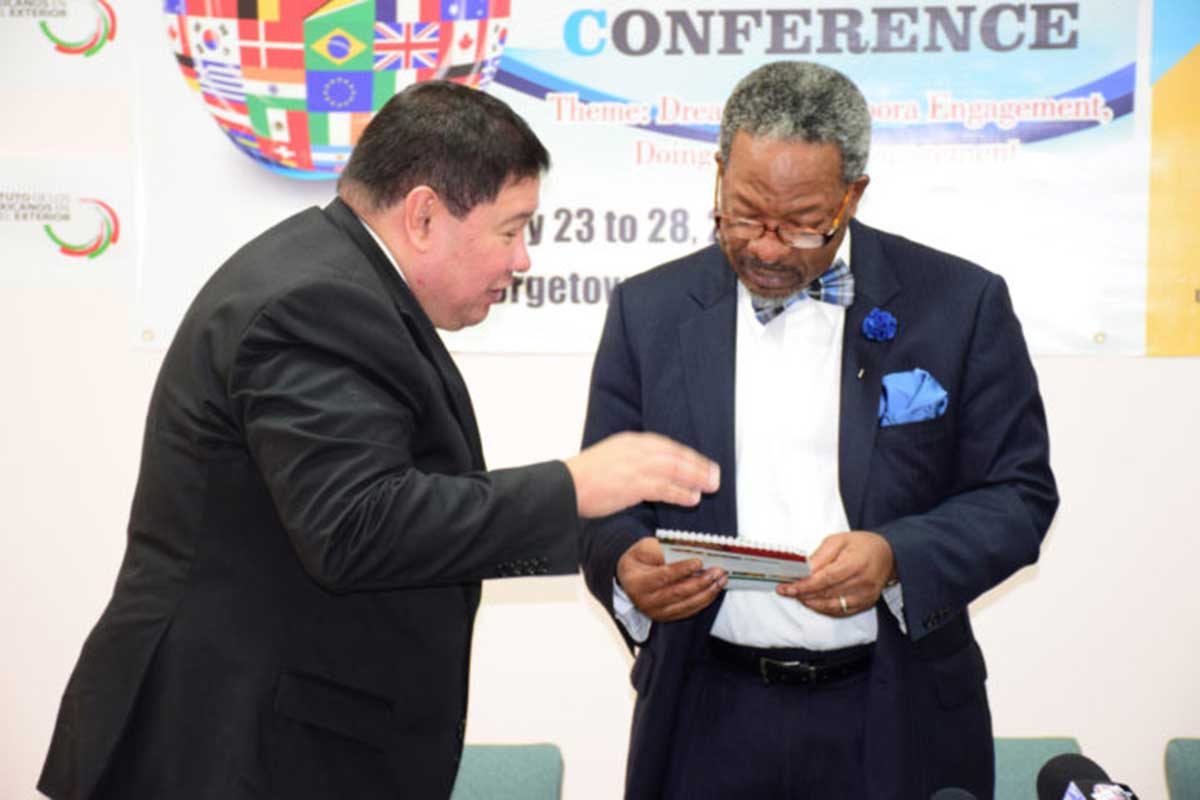 UG partners with Mexico for School of Entrepreneurship & Business Innovation

The University of Guyana(UG) is partnering with Mexico to deliver its School of Entrepreneurship and Business Innovation programme.

Vice Chancellor of UG, Professor Dr. Ivelaw Griffith at a recent press conference said that Mexico, through the local embassy, has committed to providing an instructor in the Spanish language for the new programme.

“Mexico through its embassy and the UG have been developing over the last year several different strands of partnership,” the Vice Chancellor said. In May, the Mexican Embassy sponsored a presenter to participate in the Turkeyen and Taine Talks on the oil and gas sector.

The UG has been restructuring its curriculum to meet the practical capacities of the local business community.

UG has been developing partnerships and “friendships” with local and international partners as part of its renaissance movement. The Vice Chancellor noted the renaissance project seeks to take different non-traditional paths and build friendships and partnerships in a variety of ways to improve the functioning of the University.