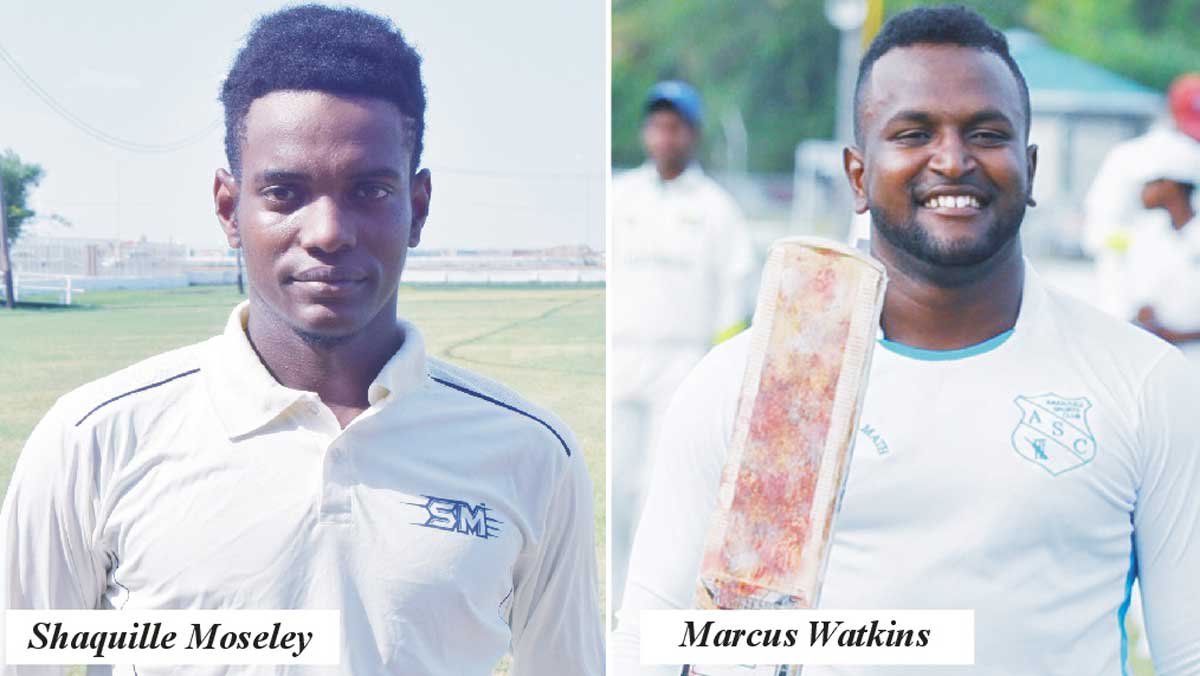 The 2017 season of the Georgetown Cricket Association (GCA)/Noblehouse Seafoods, 2nd Division 2-day tournament continued last weekend at the Georgetown Cricket Club (GCC) with a satisfying encounter between University of Guyana (UG) and Malteenoes Sports Club (MSC). UG salvaged 1st innings points in the match that was drawn. On the opening day, MSC won the toss and forced UG to bat. In response, the students amassed a total of 128 runs all out from 34.3 overs. None of their batters reached 30 runs with the main contributors being Devon George 26, Dennis Heywood 21, Keron Sewnarine 21 and Melroy Stephenson 19.

Bowling for Malteenoes, Carlyle Collins 4-32 and Marcus Watkins 3-30 were the architects of UG’s short innings. Ug’s Ray Newton 3-24, Dennis Heywood 3-26 and Linden Austin 2-26, ensured that Malteenoes fell short by 26 runs at 102 all out in 38.4 overs in their first innings reply. Shaquille Moseley stood up with 31runs along with Carlos LaRose (31) and Teun Hicks added 18 runs. During the second day’s play, in a feign attempt to get a result in the match, UG reached 85/5 after 29 overs and declared. Their top scorers were Devon George (21), Dennis Heywood (16*) and Melroy Stephenson (14).

GDF’s Marcus Watkins completed a five-wicket haul after grabbing 2-32 during UG’s second innings, while Shaquille Moseley stole two wickets with figures of 2-24. MSC were then set an improbable 112 from 7 overs for victory. They eventually reached 64-2 after the overs expired with Watkins smashing an unbeaten 43* to follow up his match five-for while Carlos LaRose compiled 17runs. UG gained 1st innings points in the drawn match.