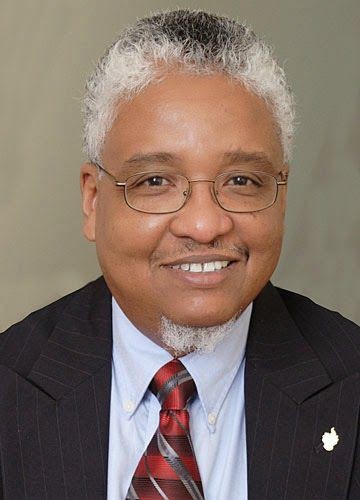 Former UG Chancellor, Guyanese Professor E. Nigel Harris was awarded the Erwin Neter Award for lifetime achievement in research by the Association of Medical and Laboratory Immunologists (AMLI) on August 14, 2021, in Austin, Texas.

In addition to receiving the award, which has been given to leading scientists in the field of immunology and microbiology since 1987, Professor Harris was invited to give a presentation on his work on anti-phospholipid antibodies and the antiphospholipid syndrome over nearly 40 years.

Professor Harris has received other awards for his work including the Ciba Geigy Prize (shared award) given by the International League Against Rheumatism(1993); the Centennial Award for contributions to Medicine from the National Medical Association (USA) in 1995; The Howard University Distinguished Alumni Award for medical research and education (2009); the Martin Luther King International Award ( 2010);  the Caribbean Health Research Council Award (2011); the Order of Merit Jose Joaquin Gomez award from the University of Cartagena (Colombia) (2013); an honorary Doctor of Law Degree from the University of St Andrews (Scotland) on the occasion of its 600th anniversary (2013);  The 11th Congressional District of the USA declared February 11, 2015, the “Eon Nigel Harris Day” in recognition of his contributions to Medical Research; and an annual lectureship in his name has been initiated by the Caribbean Association of Rheumatology(CAR).

The University of Guyana is the 58th-year state university of Guyana. It offers 136 programmes in over 60 disciplines online and face-to-face in 8 campuses across Guyana. With a student population of now 10,000, UG has provided education, learning and research for over 50,000 alumni. The mission of the University is to discover, generate, disseminate and apply knowledge of the highest standard for the service of the community, the nation and of all mankind within an atmosphere of academic freedom that allows for free and critical inquiry. UG’s forward-thinking Blueprint 2040 is currently setting the course for the University’s future design and institutional response to the changing needs of Guyana.