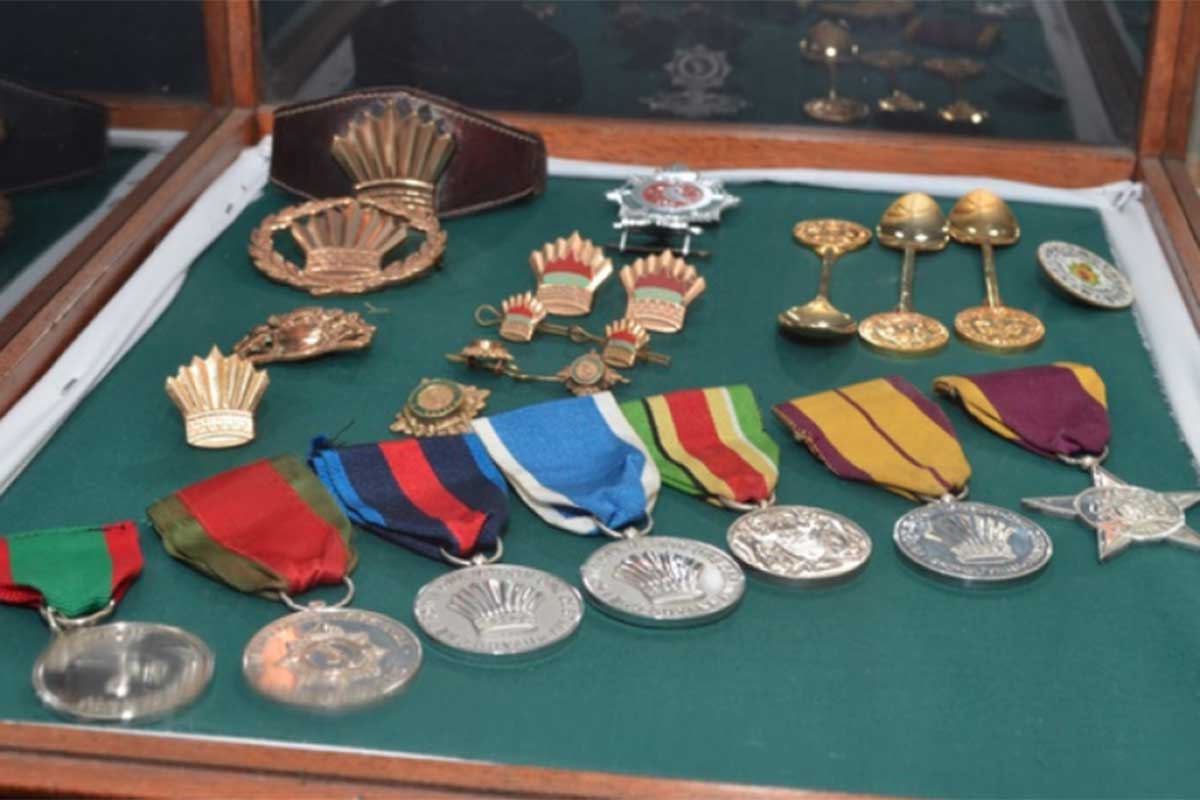 THIRTY-ONE women from various fields are among those who will be conferred with national awards by President David Granger for their outstanding service and sterling contributions to national development.

The announcement was made hours before Guyana celebrated its 51st Independence anniversary.

According to a Ministry of the Presidency release, leading the list of 69 awardees is acting Chancellor of the Judiciary, Madame Yonette Decina Cummings-Edwards, who has been recognised with the Order of Roraima.

Madame Justice Edwards, who boasts an illustrious legal career that commenced in 1988, was sworn in to her current post on March 28, 2017.

She served as a judge on the Court of Appeal of Guyana for several years and is now the second woman to be appointed to the position of acting Chancellor of the Judiciary.

Environmental activist and pilot, Annette Arjoon-Martin, who has been a driving force in marine conservation and mangrove replanting projects, has been named as a recipient of the Golden Arrow of Achievement alongside Secretary General of the Guyana Red Cross Society, Dorothy Fraser;  Chief Librarian of the University of Guyana, Gwyneth George; veteran journalist Julia Ann Johnson; General Secretary of the Guyana Teachers’ Union (GTU) Coretta McDonald; veterinarian, Dr. Karen Pilgrim and veteran educator Gem Ann Rohlehr, among others.

Meanwhile, veteran journalists Enrico Woolford and Adam Harris, artist and sculptor Winslow Marcellous Craig, Human Resources Management and Organisational Development Specialist Sandra Jones are all among the recipients for the Arrow of Achievement.

Among the Medal of Service recipients are businessman Patrick Nigel de Groot, Camille Patricia Carrington and George Barclay, a Guyana Chronicle journalist with more than 50 years of service in the media.

The President and members of the Advisory Council for the Orders of Guyana offer sincere congratulations to all the persons who have been honoured.