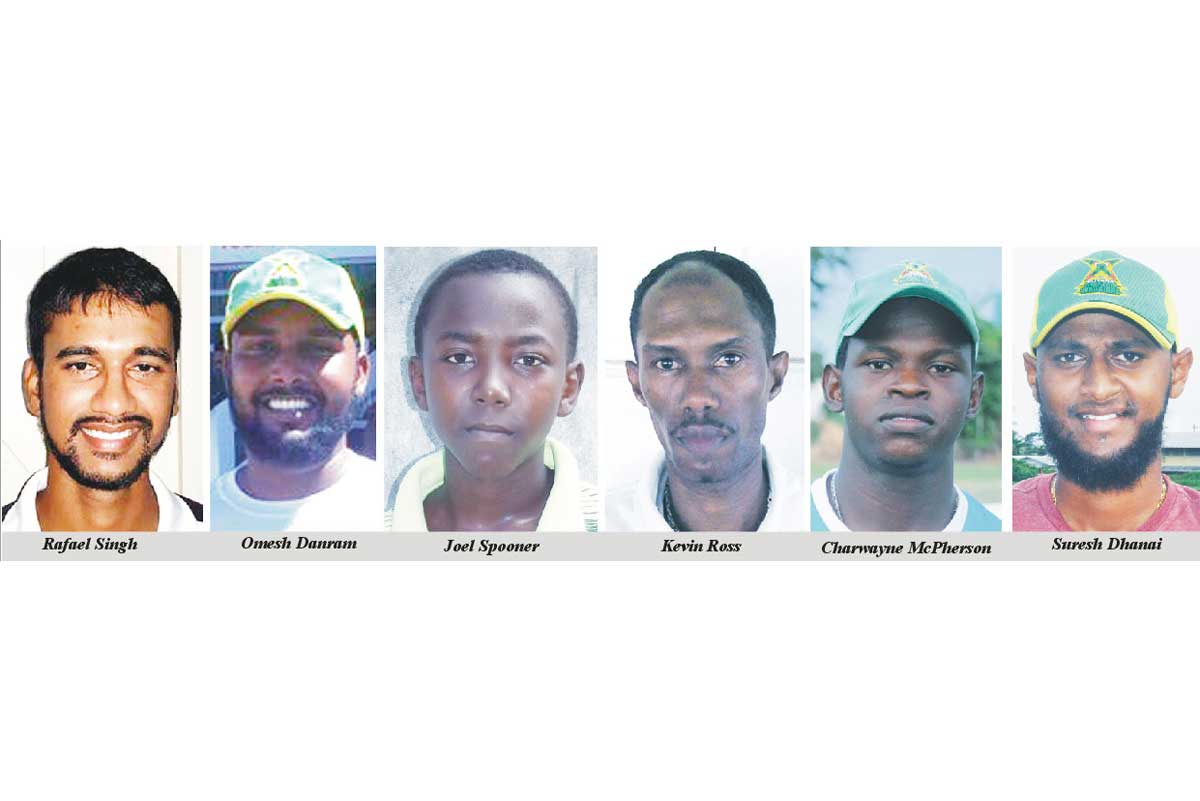 UG thumps GDF by an innings and 159 runs

At Malteenoes SC, rain stopped play between GNIC SC and Transport SC. Batting first TSC rattled up 330 all out. Charwayne McPherson slammed 81; Suresh Budhoo made 67, Refael Singh 42, Stephen Alves 37, Joel Spooner 29 and Akeem Redmon 22; Dwayne Dick and Ronale Bourne snared four wickets each. In reply, GNIC SC were 183-1 at stumps on the first day. Veeland Crandon made 63 and Marc Nicholson 93 not out. Rain prevented any play on Sunday.

UG had earlier won the toss and elected to bat  allowing middle order batsman Devon George to stroke his maiden first-division century, an even 100, inclusive of six maximums and eight fours to hand UG the edge on day one.

George featured in two significant partnerships, putting on 69 for the second wicket with Melroy Stephenson (38) and 84 for the fourth wicket with Darnell Douglas (40) to ensure UG recorded a competitive total.

GYO, at the close were precariously placed on 133 for 6 with France unbeaten on 32 and Leon Griffith on 16 being the other not – out batsman. Mavildra Dindyal made  36 and Divesh Ramjattan a fighting 22 as off – spinner Dwayne Dodson took 2-34 while Omesh Danram has 2-20. 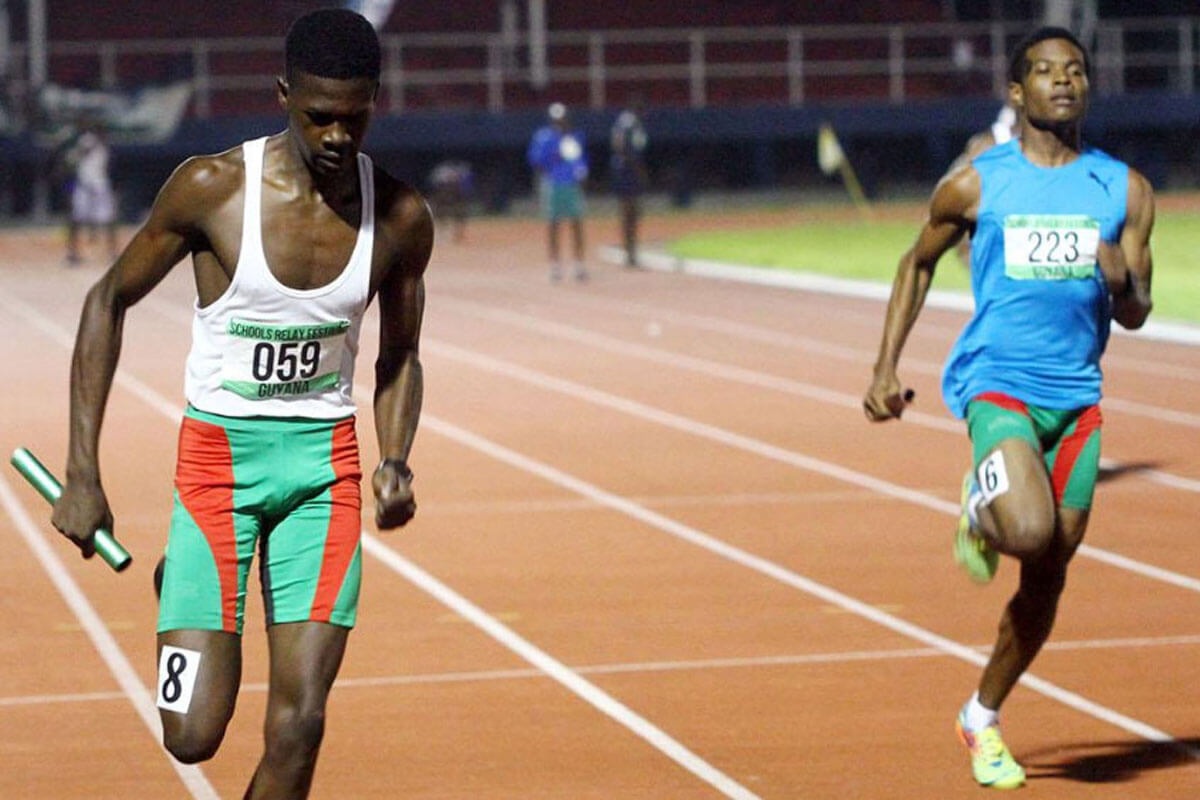 The nation’s highest learning institution, University of Guyana (UG) along with West Demerara Secondary and Christianburg/Wismar Multilateral School recorded some standout performances when the Ministry of Education (MoE) staged the second annual National Schools Relay Festival at the National Track and Field Centre at Leonora yesterday.

The student athletes of UG unsurprisingly dominated the tertiary segment of the event with their speedy footwork and their faultless baton passing. A quartet of sprinters from West Demerara romped home to victory in the girls 4x100m U-14 event which was anchored by the fleet footed Binka Joseph.

Jennis Benjamin ran an impressive anchor leg for Christianburg/Wismar for his team to take the top podium spot in the Boys U-18 4x100m event. Up to press time, the official results were still to be released. A full report will be published in a subsequent article.