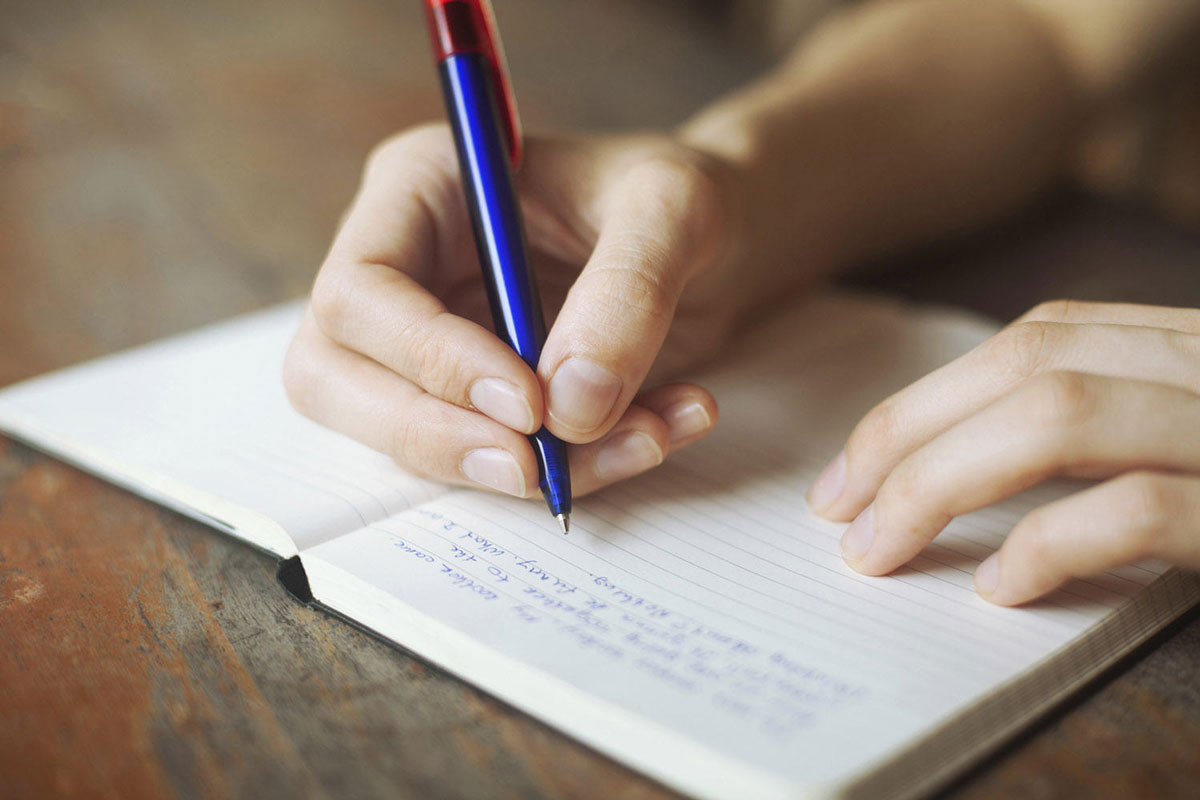 Dear Editor,
I TRUST that all is well. The Kaieteur News editorial, “UG Needs better Leadership”, published May 04, 2017, [RS2]reflects a poor understanding of the University of Guyana’s role in Guyana’s development and place in the wider world. The University’s mission is to generate, disseminate, and apply knowledge in the service of the community, the nation, and all mankind in an atmosphere of free and critical inquiry (Academic Board 2001). It aims to provide a place for education, learning, and research of the highest university standard in the arts and sciences throughout Guyana. It is a mission and legacy bequeathed to us by our forbearers who had the foresight and wisdom to dream this dream in 1963.

Given this mission, what is the right framework for understanding and analyzing our national university? I humbly submit to the editor, that the guiding principles for a proper analysis of the university’s leadership and trajectory are as follows:

(i) Take a look in the mirror, initial conditions matter[RS3]. One must document and disseminate, with clarity and precision, what was inherited. One ought to ask: What challenges are we facing at our UG? What should UG’s role be in the context of Guyana’s socio-economic and political landscape? What pathways do we take so that UG can play its rightful role in the nation and beyond? A thoughtful observer might have observed the insufficiencies in financial capital and human capital, the lack of management expertise in both of these capital aspects, and the negative impact of these insufficiencies on system efficiency and on the campus’s conditions and morale.

A thoughtful observer might have documented the challenges inherited in the core teaching and research functions at the University. That same thoughtful observer might have noted the number and quality of lecturers; the poor salaries; the issues with timely payment of those salaries; issues related to benefits and class size; the condition of the library; and questions related to the accreditation of the medical and law schools. He or she might have asked where we are now less than a year into the tenure of Dr. Griffith.

I should add that rapidly approaching a high-performance institution is a national imperative given the current socio-economic and political landscape of Guyana and the demographic, economic, social-cultural, political, security and sovereignty, education and health challenges that face the nation. A thoughtful observer would frame the actions of Dr. Griffith through these lenses.

(iii) Target high, value-added endeavours. Education of the highest quality is an existential matter in the 21st century. We can do fundamental research at a global level. I note for the record that in a nation of less than 800,000 that this is our competitive advantage. Our people, many graduates of the University of Guyana, serve across the globe in the modern knowledge economy. We need to apply those talents at home. [RS4]The current challenges in the sugar industry provide a proper test case—we must diversify and innovate and move up the sugar food chain, or we will die. The editor and this editorial do not serve the University and country well. They ask the wrong questions.

I close by noting the following:
Guyana’s population is 735,000. Forty nine per cent (49%) of her citizens are below the age of 24. An estimated 33% of her citizens live in poverty. Over 80% of her citizens with tertiary education have emigrated. GDP composition, by sector of origin: Agriculture: 21.8% (esp. sugarcane, rice, shrimp, fish), Industry: 25.3% (bauxite, sugar, rice, timber, gold), Services: 52.9%. With the discovery of oil and its expected “boon” in a few years, what role will the University of Guyana play in economic growth?

I submit Dr. Griffith’s vision of UG serves to facilitate educational and economic development—for citizens and society—fosters dreaming and changing personal and societal realities, moves Guyanese beyond being to becoming, enables discovery in all relevant fields. He offers Guyana a university which serves as an agent of change, a platform for Guyanese to explore myriad opportunities. The University of Guyana can be a stimulus for innovation in the 21st century, an existential investment for the nation. UG does not exist as a private business; it is an instrument of the nation.

We need to make the called-for investments. Sir Shridath Ramphal reminded us at the Commonwealth Education Conference in Sri Lanka in August 1980, “We have learned that education, when it is not geared to the needs of real development, and when it is not accompanied by progress in other spheres, can lead more to despair than to development, more to frustration than to fulfillment, and more to social tension than to social advance.”