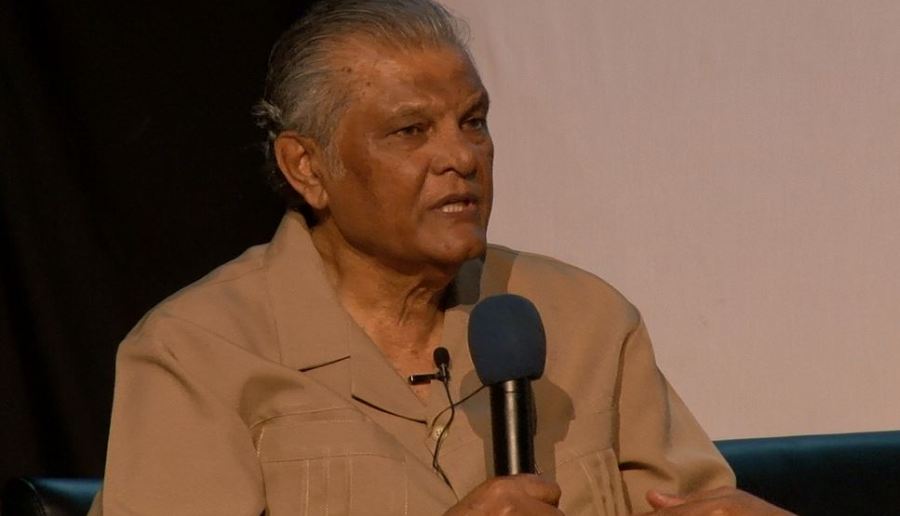 MAJOR General (Ret’d) Joe Singh was elected pro-chancellor of the University of Guyana (UG) by the university’s council on Thursday. Singh replaced Bibi Shadick who had served in the position for a number of years. UG Chancellor, Professor Nigel Harris made the announcement during a press briefing on Thursday.

Singh in 1956 won a Government County Scholarship to Queen’s College where he completed his secondary education and after a short stint in the civil service, was among the first batch of Guyanese selected by the British Army in 1965 to attend an officer cadet training in the UK, in preparation for the establishment of the Guyana Defence Force (GDF) of independent Guyana. He is a graduate of Mons Officer Cadet School, Aldershot (1966); the School of Infantry, Warminster (1970); the Army School of Education, Beaconsfield (1970); the Army Free Fall Parachute School, Netheravon (1970); the Army Staff College, Camberley (1977); and the Royal College of Defence Studies, Belgrave Square, UK (1995).

His service as a commissioned officer spanned 34 years commencing as a Second Lieutenant on June 4, 1966; Lieutenant 1968; Captain 1970; Major 1972; Lieutenant Colonel 1975; Colonel 1979; Brigadier 1986; and Major General 1999. He is also a graduate of the University of Guyana (Public Administration), the UK Royal College of Defence Studies (Post Graduate – International Relations and Strategic Studies), and of the School of Earth and Environmental Sciences, Greenwich University, UK (MSc in Tourism and Protected Landscape Management).